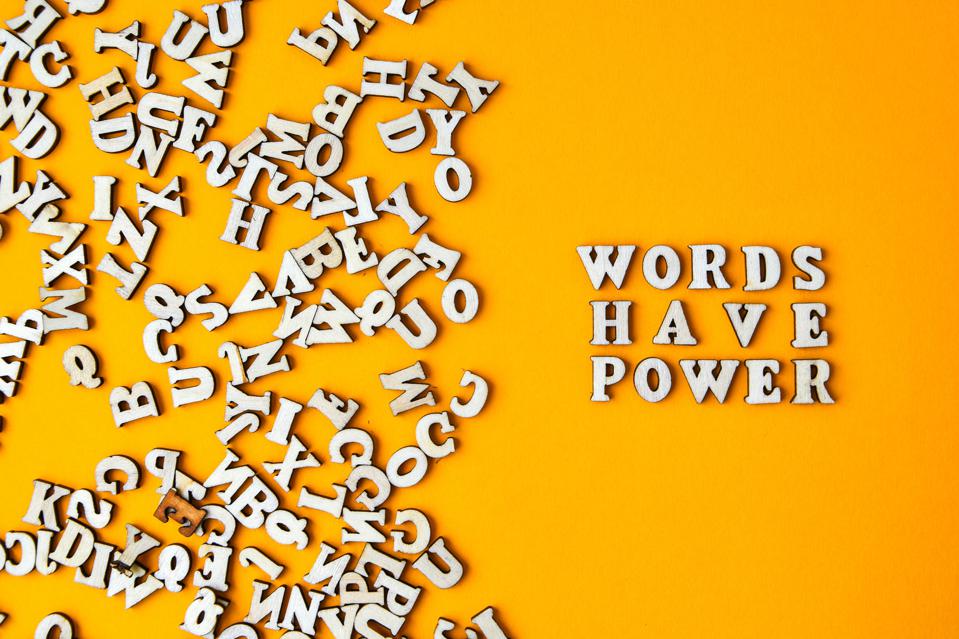 Forbes: Arianna Huffington’s Word Of The Year And Why It Matters For Workplace Mental Health 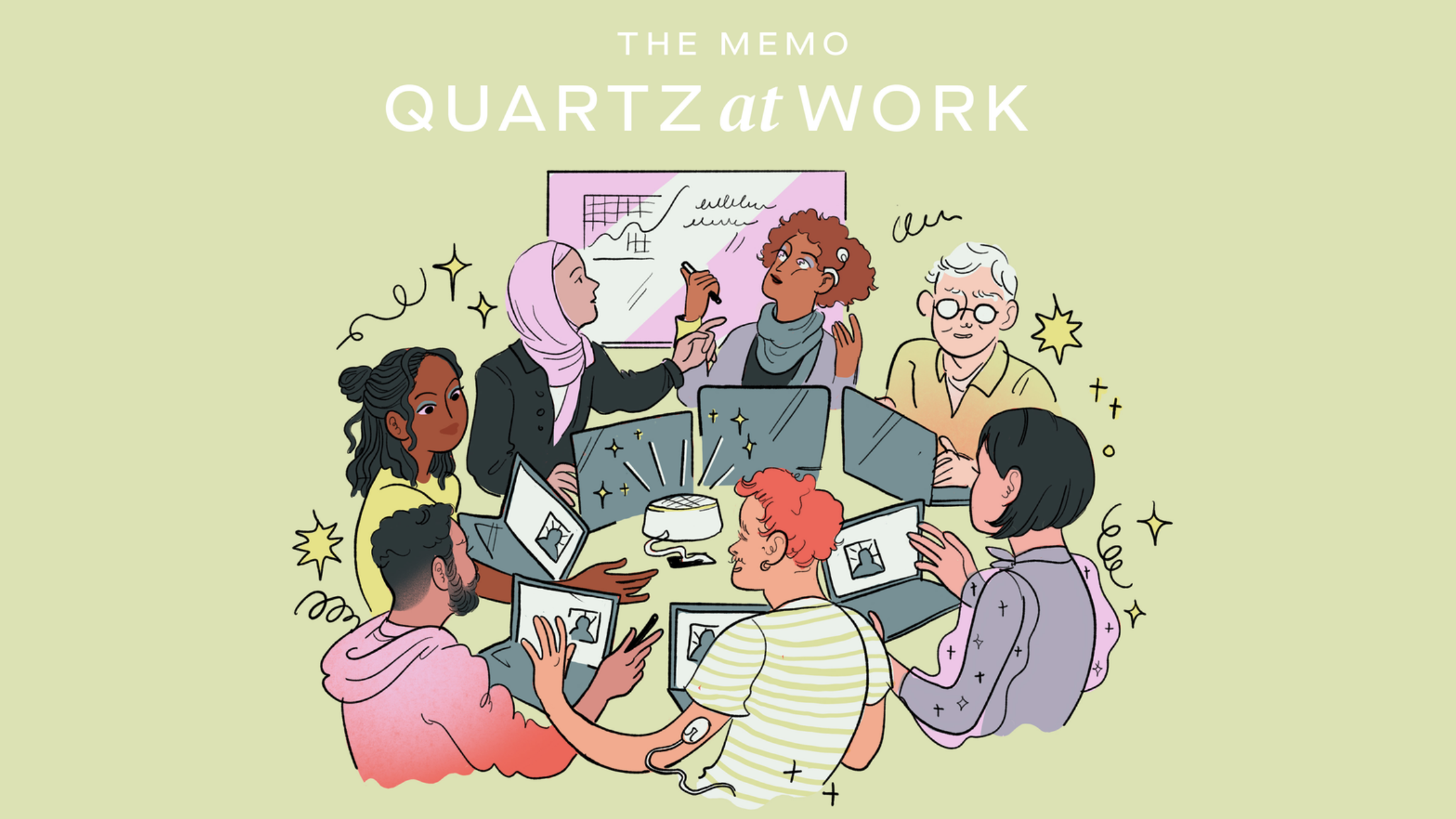 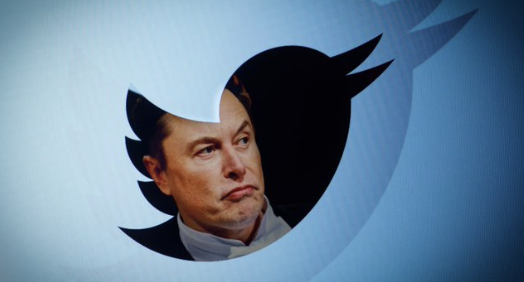 TIME: The Clarifying Moment Elon Musk Has Given Us 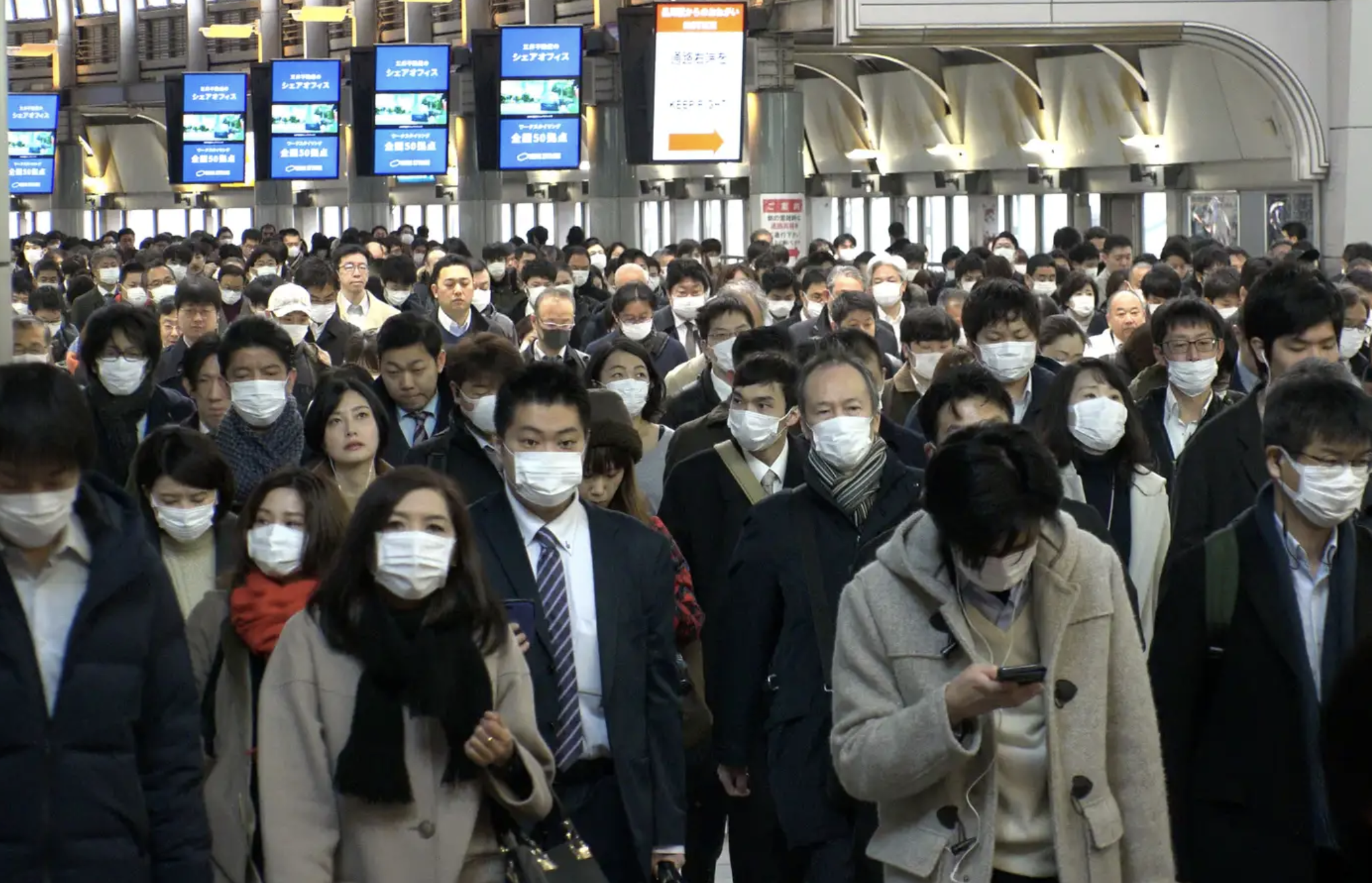 Quartz: The future of wellbeing at work in a pandemic-altered world 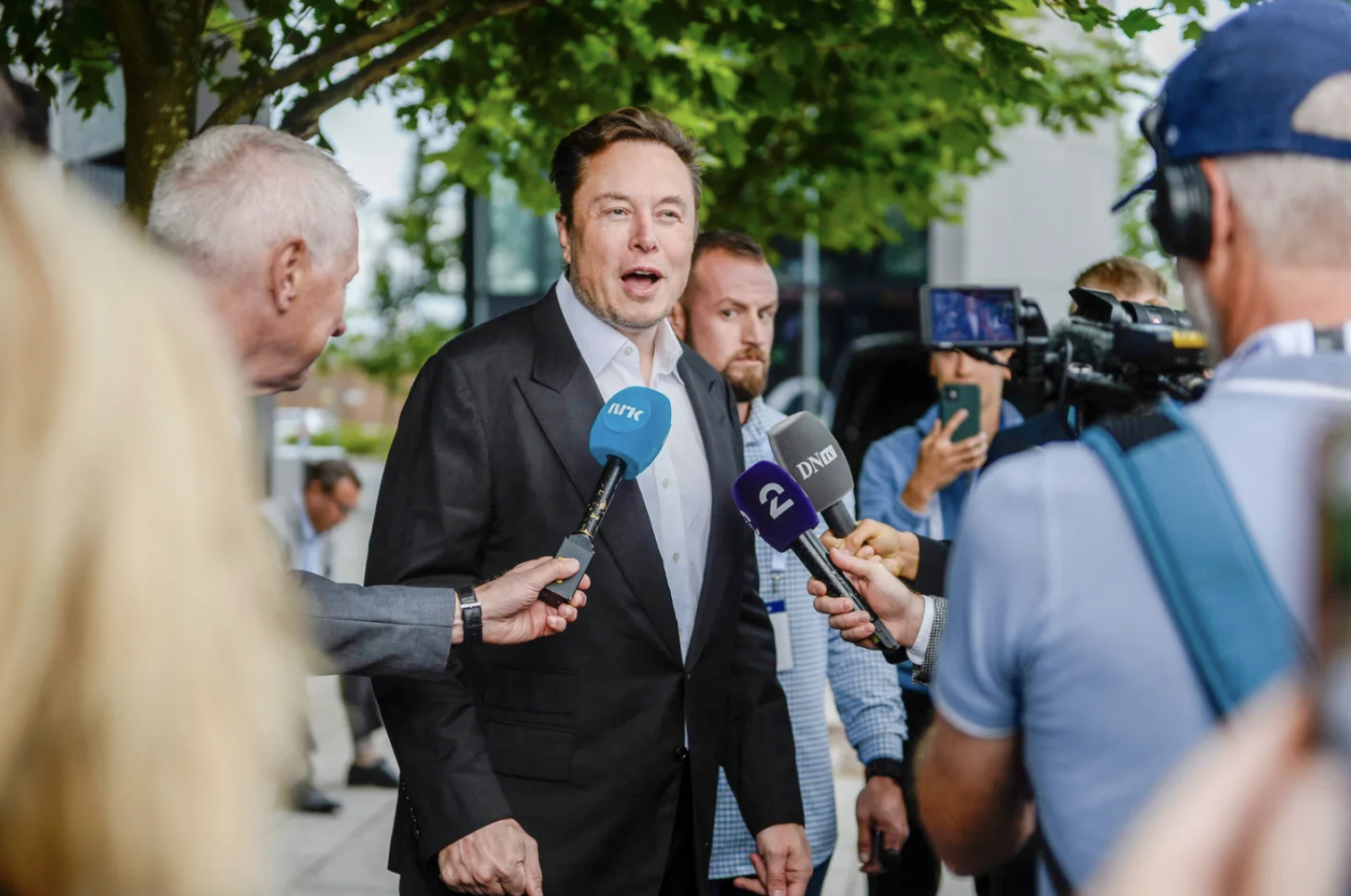 Thrive Global is a leading behavior change technology company founded by Arianna Huffington in 2016 with the mission to end the stress and burnout epidemic. Thrive helps individuals and organizations improve well-being, performance and mental resilience with its AI-powered behavior change technology platform. Thrive’s Microsteps – small, science-backed steps to improve health and productivity – have been adopted by employees at more than 125 organizations in over 140 countries, from frontline and call center workers to executives at multinational companies. For more information, visit www.thriveglobal.com.

Arianna Huffington is the founder and CEO of Thrive Global, the founder of The Huffington Post, and the author of 15 books, including Thrive and The Sleep Revolution. In 2016, she launched Thrive Global, a leading behavior change tech company with the mission of changing the way we work and live by ending the collective delusion that burnout is the price we must pay for success.

She has been named to Time Magazine’s list of the world’s 100 most influential people and the Forbes Most Powerful Women list. Originally from Greece, she moved to England when she was 16 and graduated from Cambridge University with an M.A. in economics. At 21, she became president of the famed debating society, the Cambridge Union.

She serves on numerous boards, including Onex and The B Team.

Her last two books, Thrive: The Third Metric to Redefining Success and Creating a Life of Well-Being, Wisdom, and Wonder and The Sleep Revolution: Transforming Your Life, One Night At A Time, both became instant international bestsellers. Most recently, she wrote the foreword to Thrive Global’s first book Your Time to Thrive: End Burnout, Increase Well-being, and Unlock Your Full Potential with the New Science of Microsteps.